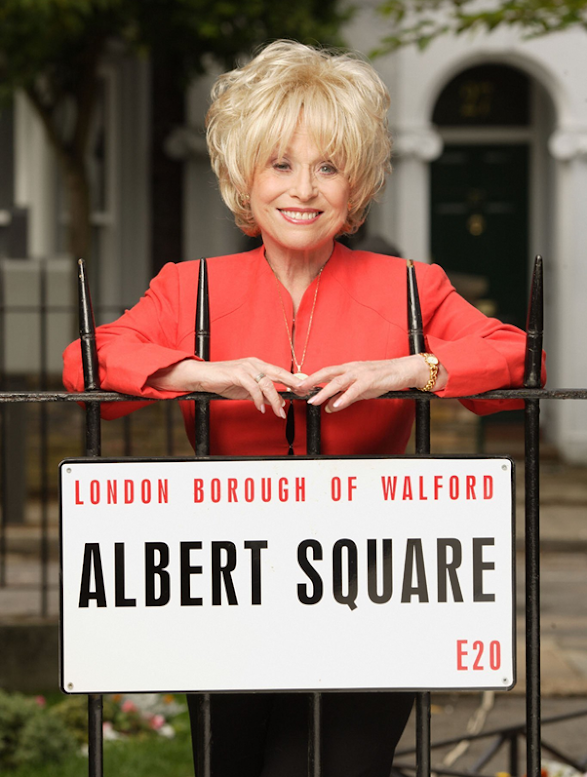 We pay tribute to Dame Barbara Windsor (born Barbara Ann Deeks on 6 August 1937) and died on 10 December 2020 aged 83. She was born in Shoreditch, London and became a popular English actress ending a successful career playing Peggy Mitchell in the BBC One soap opera EastEnders for over 16 years and made a final appearance in 2016 where she was then killed off; and this was 2 years after being diagnosed with Alzheimers disease which wasn’t made public until 2018. She was a true Eastender, indeed!

She made her stage debut aged 13 in pantomime, her West End debut in the musical 'Love from Judy' aged 14 and she made her film debut in 'The Belles of St Trinian’s' aged 17. She was popularly known for her Carry-on films and has had hundreds of TV appearances.

She was made a Dame in the 2016 New Year Honours for her services to charity and entertainment. 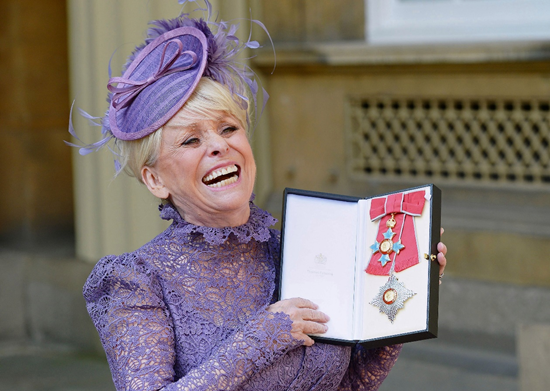 Posted by The Training Place of Excellence at 09:35 No comments: 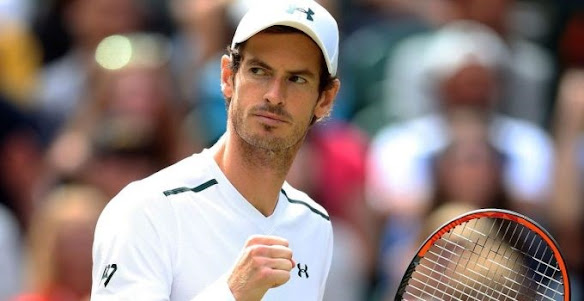 Andy Murray, born in May 1987, started playing tennis at 3yrs old and at 5yrs he started competing in tournaments and went pro in 2005. In 2006, he became British no. 1 tennis player and then world no. 1 tennis player in 2016. Andy has won 46 Singles tennis titles, including 3 Grand Slam singles and 2 Olympics Gold medals, making him the only tennis player ever to win two Olympic singles titles.

Let’s assume he had budgeted to earn $80m as at June 2020, what is the variance and variance percentage?

Posted by The Training Place of Excellence at 17:12 No comments: