Accounting for Deferred Tax arising due to Capital Allowances

Depreciation has to be added back in computing the taxable profit of a company. 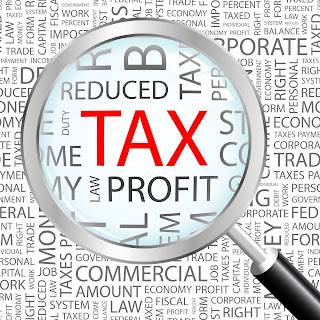 Deferred tax is a way of applying the accruals concept to accounting for corporation tax.

In applying the accruals concept in financial accounting, an aim is made to ensure that the profit is not overstated in 20X1, hence the expense in the Statement of profit or loss account is increased and the current liability in the Statement of financial position (balance sheet) is also increased as this is tax which is expected to be paid in the next accounting period.

Yours Sincerely,
The Friendly Team